Mazaam Interactive is a startup based in Montreal, Canada that produces and develops digital musical awakening solutions for young children.

Introduce young children to the benefits of music 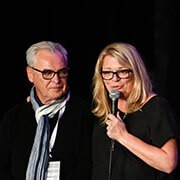 In 1987, François Mario Labbé founded Analekta. Today, over 30 years later, Analekta is considered Canada’s largest independent classical music record label and among the top 15 largest independent classical labels in the world. François Mario Labbé has dedicated his career to promoting music and making it accessible to larger audiences. This is why he initiated the Mazaam project.
One of the most prominent violin virtuosos of her generation, Angèle Dubeau has led an outstanding career for over 40 years in the great concert halls of the world. While her virtuosity and musicality have garnered numerous awards over the years, concertgoers love Angèle Dubeau for her captivating music, her extraordinary gift as a communicator, and her ability to connect with her audience. Today, she is more convinced than ever of the need to introduce classical music to a wider audience.
François Mario Labbé and Angèle Dubeau have joined forces on the Mazaam project’s educational mission with a single goal – to deliver the benefits of classical music to a new generation of listeners. 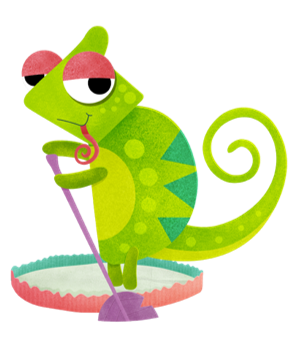 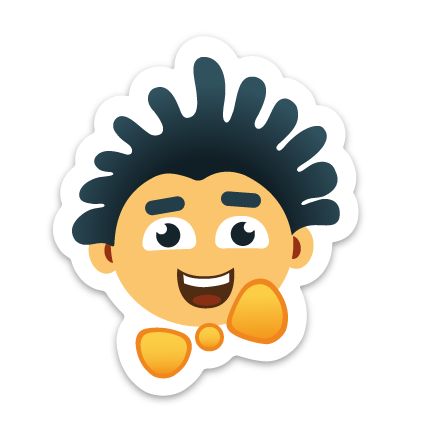